It takes a little army to put on this show twice a year. Here’s just a few of the souls that help pull it off: 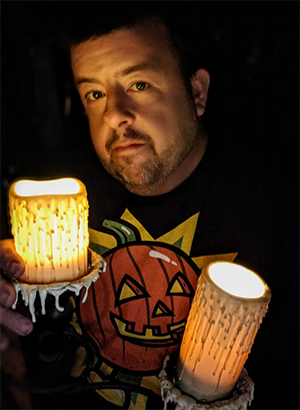 Troy is the founder of Gothic Hills Cemetery and creator of the currently running Fitzroy story. He began haunting for Hallowe’en as a child with his family and it grew into an obsession in adulthood. Gothic Hills Cemetery has had many iterations, but officially began in 2008 in San Jose, CA. When he’s not haunting, Troy is a Travel Advisor & Photographer. 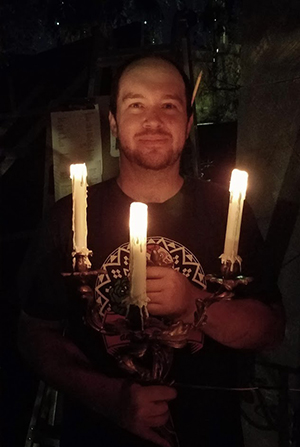 Aaron has been decorating the family house and dreaming up attractions since he was a kid. He’s focused on making the way people interact with the world around them more fun through immersive and themed experiences. Gothic Hills provided his first chance at creating and building a whole attraction from scratch. He’s excited to be part of the team and develop his skills while making sure visitors enjoy themselves so much they want to get right back in line for a second (or third) experience.